The number of patients admitted to hospitals due to COVID-19 in Oman has doubled over the past 11 days, according to the country’s Health Minister Dr. Ahmed Mohammed al-Saidi, who urged people to adhere to rules and regulations.

“Before January 21, the number of COVID-19 patients in intensive care was 51, and the number rose two days ago to reach 102 patients,” al-Saidi said on Monday during a press conference.

He added that as of yet, there are six confirmed cases of the new coronavirus strain.

“Laws approved by the Supreme Court are still in effect,” he cautioned. “The doubling of the number of inpatients within eleven days is a very worrying and dangerous sign.”

COVID-19 infections are currently on the rise globally. The total number of infections worldwide has surpassed 100 million, according to AFP.

Oman has begun its vaccination drive, aiming to vaccinate the first target group by mid-2021, said the minister.

Al-Saidi then went on to state that those who have already taken the Pfizer vaccine would not be able to take the British AstraZeneca vaccine as a second dose.

“The Sultanate is one of the first countries in the world that was able to obtain the AstraZeneca vaccine,” he said.

“Some think that they will be immune to the virus once they have received the vaccine, but they must adhere to the precautionary measure. So far, no unexpected or unusual side effects have been reported in the Sultanate as a result of receiving the COVID-19 vaccine,” he added.

READ:  More Ghanaians will die ‘by heart’ from Covid this year ‘if care is not taken’ – Snr. KCCR Scientist cautions

The ministry’s director of infection, prevention and control, Dr. Amal Saif Sulaiman al-Maani cautioned that keeping the vaccine at temperatures that are lower than required would only lead to a decline in the vaccines’ effectiveness. 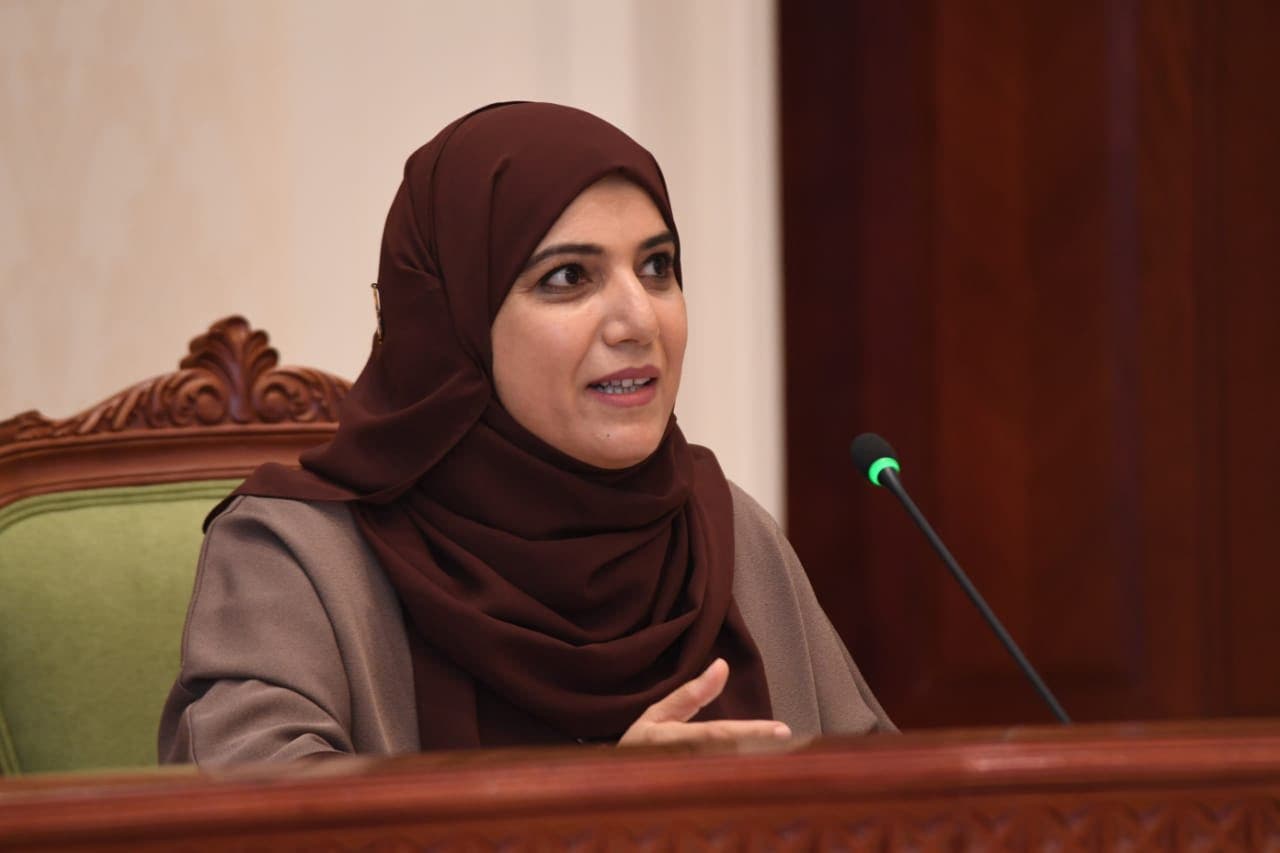 She also said that reaching herd immunity would require the vaccination of at least 60 percent of the population.

“To achieve societal immunity, we would need to vaccinate at least 60 percent of the population, ensuring that we start off with 20 percent of those who are at a higher risk,” said al-Maani. “There are mutations of the virus that are even more dangerous, even for young people.”

There are 96 suspected cases of the new COVID-19 strain, according to al-Maani, however those will not be confirmed until the sequencing of the strain is verified.

The minister called on the “young people to raise awareness and alert their peers and families about the pandemic situation. A lot of activities will be affected by the resurgence of the numbers and we do not want the situation to worsen.”